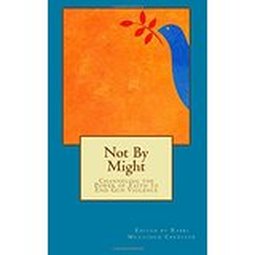 Check out this new book: "Not By Might: Channeling the Power of Faith to End Gun Violence" edited by Rabbi Menachem Creditor with articles, poems and commentary by leading rabbis and Jewish leaders including Rabbi David Lerner.

Recent article by Rabbi Lerner about the Tragedy in Orlando on the Times of Israel Blog: "Moving Away from Fear:" http://blogs.timesofisrael.com/moving-away-from-fear/

Recent statement by the Massachusetts Board of Rabbis about Orlando: https://www.massrabbis.org/orlando

Policy statement by the Massachusetts Board of Rabbis about  Gun Violence: https://www.massrabbis.org/public-policy/policy-statements/guns​
​
Calling all rabbis!  Join Rabbis Against Gun Violence: http://www.rabbisagainstgunviolence.org/

To read about the genesis of clergy against bullets, read this blog/sermon

www.ClergyAgainstBullets.org
Clergy Against Bullets (CAB) is the first interfaith organization committed to reducing dangerous bullets and gun violence in America.  It is time for all religious leaders of all faiths and denominations to speak out on the issue of gun violence.

The organization started in response to the 2011 Tucson gun violence.  The recent mass shooting in Newtown, CT has torn our hearts and motivated us to act.

Sadly, we live in a country where it is easier for someone to buy an assault weapon that to get treated for mental illness.
We live in a country where someone can walk into a Walmart and buy a semi-automatic clip one hour, be stopped by the police, and still go on to commit an act of mass murder.  This is a moral issue that demands a religious response. 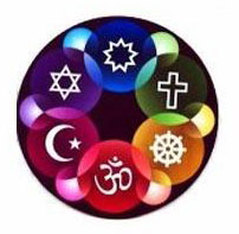 Speak to your religious leader about this vital issue and make a difference!  Ask them to sign the petition today!

The type of weapon and high capacity magazines with many bullets that were used in the Tuscon shootings.

DO WE REALLY NEED THESE BULLETS FOR SALE EVERYWHERE INCLUDING AT WALMART?!?